Thinking About Divorce or Separation – Part 1 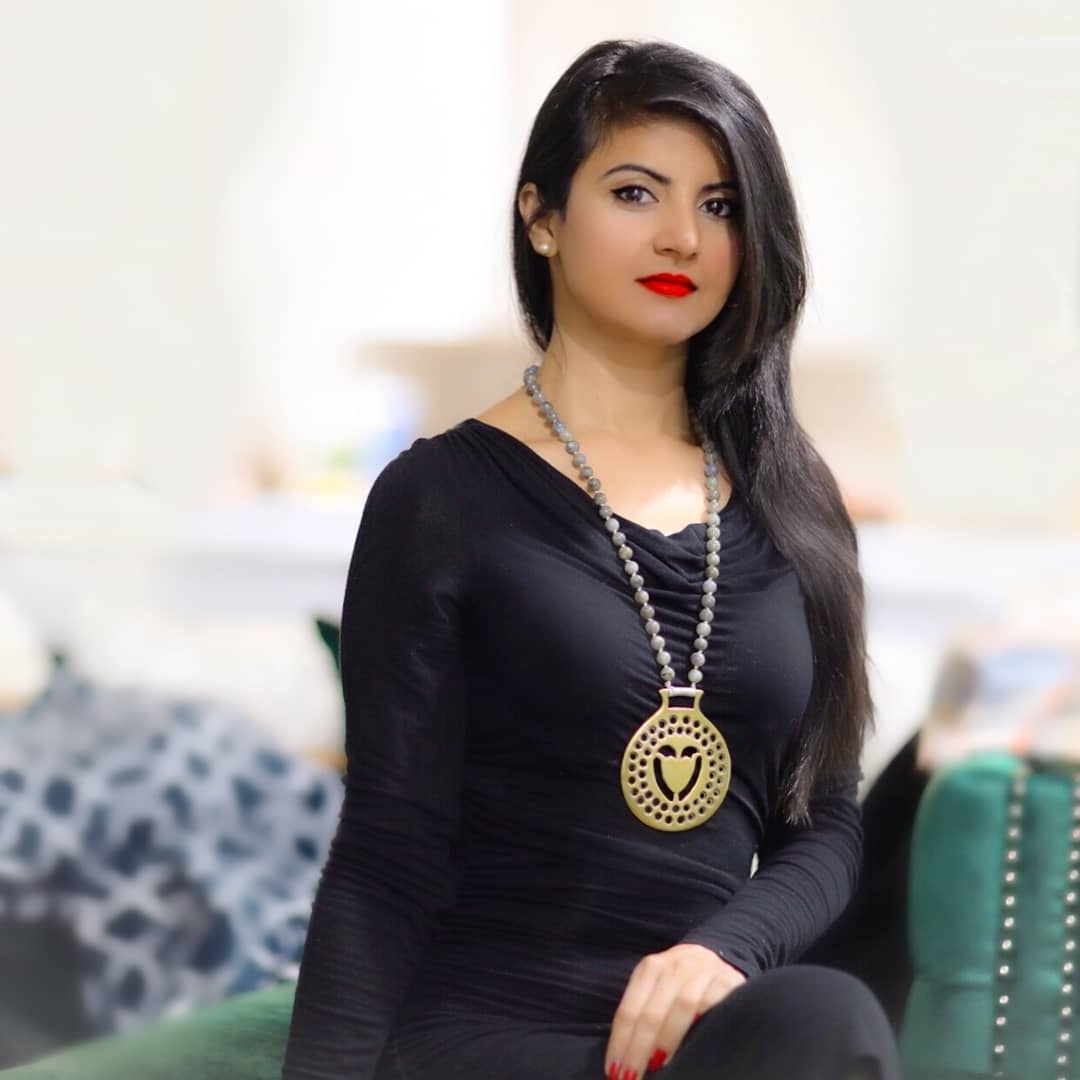 Hey guys, I hope all of you are doing fine and enjoying your lives. I am so glad to let you guys know that I am starting a video series – YouTube Link Thinking About Divorce. The video series deals with the story of how I coped with ending my 11-year-old marriage. When I was going through this phase, there was not a lot of help around and I remember how it would make me feel terrible. So my number one motivation behind this series is to help all the women who are going through similar situations realize that they are not alone and there are thousands of women who go through such intense emotional crisis. I talk in detail about my new journey here MY NEW JOURNEY WITH LITTLE RED DRESS AND HIGH HEELS ON

So today I am sharing the first video of the series with you guys.

In this video, I primarily focus on when is it time to move on from a marriage and let go. Though I won’t be going into the details of what exactly happened in my marriage for the sake of privacy of my daughter and my ex-husband, I will definitely talk about the signs which indicate that moving on is the only option that you are left with. After going through counseling for quite a few times in my really long marriage and even involvement of the families of me and my ex-husband, I realized that no matter what we do, it’s not going to work out anymore. All in all, I believe that when you have to end a relationship which has outlived its lesson, the moto should always be “many mistakes but no regrets”. To have a journey which began with a hope but unfortunately ended with sadness does not prove one to be a failure.

After both partners have decided to move on and respect that decision without blaming each other, a failed marriage would certainly not imply a failed life. To know more about this subject, please watch the video and keep supporting as you people have always been doing!

THINKING ABOUT DIVORCE OR SEPARATION-PART 6

Thinking About Divorce or Separation-Part 2

THINKING ABOUT DIVORCE OR SEPARATION – PART...

THINKING ABOUT DIVORCE OR SEPARATION-PART 4

THINKING ABOUT DIVORCE OR SEPARATION-PART 5