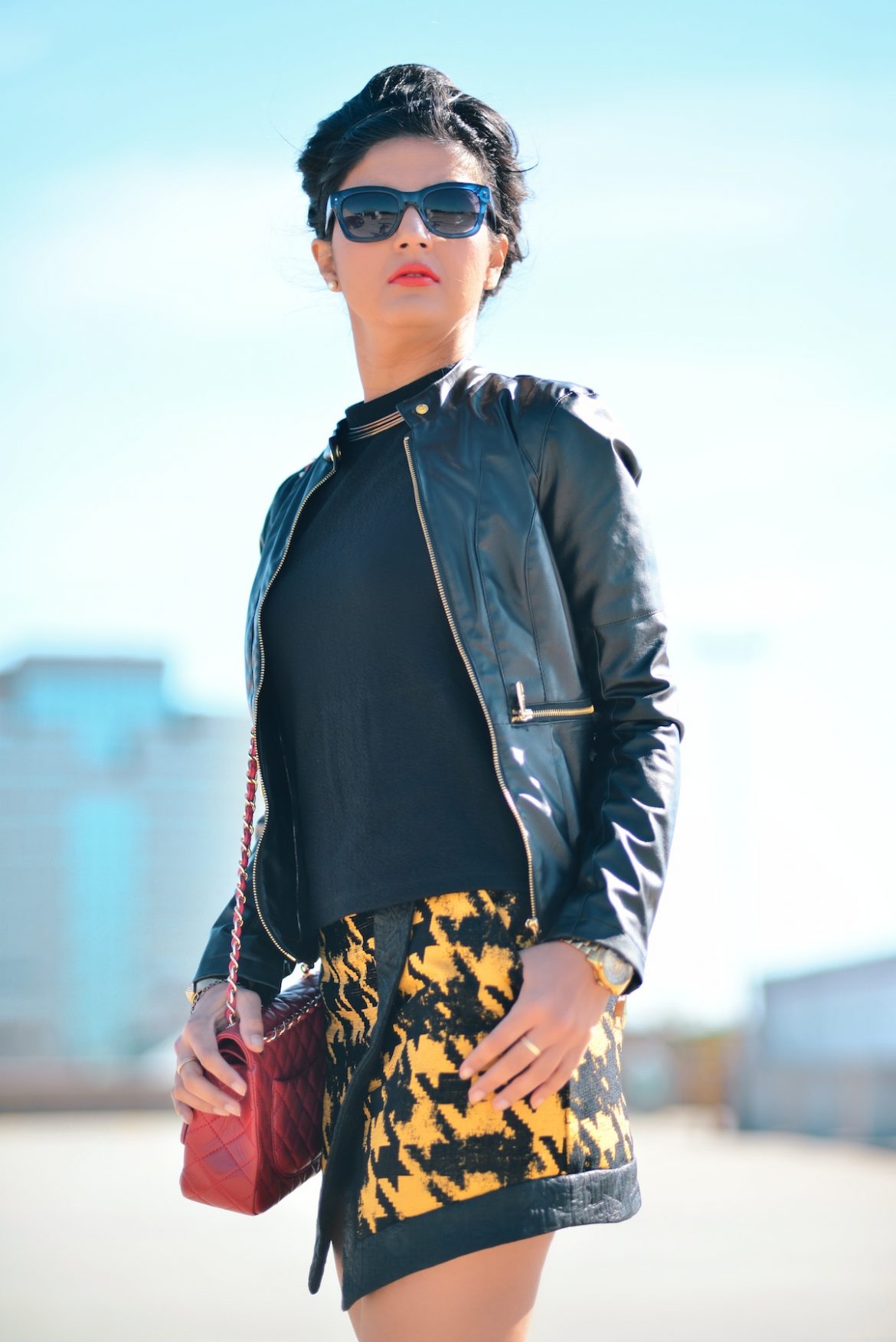 I wanted to address something important in this post. Recently I wrote an article on Asia Bibi which has generated some heat and before that I addressed the attack made on myself on social media when I was called names for showing too much skin. Although I have been advised by family and friends to stay away from these kinds of topics my simple reply is I cannot. I am beyond passionate about women’s issue and women having a voice & choice. Sometimes it meddles into the not so fun territory of religion and for that I have said over and over again that my take is “Live & Let Live.” So I will continue to discuss these and other topics that may empower and raise awareness about different issues regarding the state of women. Thank you for taking this journey with me and hearing me out. I have added the article at the end of this post. It first appeared on the ‘Women’s Rights News‘ as a special feature.

For those of you who may not know I was born and raised in a muslim family while, I no longer feel the need to belong to an organized religion, I have always respected and stood up for all faiths including Islam. Islam is a faith followed by more than a billion people but days like today make me want to start screaming and saying that we need to come out of ancient times. Today Pakistan’s High Court has upheld the decision to hang Asia Bibi. A christian mother of five who is convicted of blasphemy. The dispute escalated and she was given the option to convert or suffer the consequences of defending her faith.

It is despicable to hang someone for using some words, everyone has a right to express their opinion. A coward judge in Pakistan gave into extremism and has decided to take the life of a poor mother for saying something that she has consistently denied and even if she said it what’s the big deal? Is your faith really that shallow that the only way to protect is to kill anyone who says any ill about it? I have noticed that the so called modern, influential and educated muslims either don’t have an opinion on this matter or they simply don’t want to openly express it in fear of retaliation from their own family and friends. So my question is why and how do we expect to defend a faith with others when we don’t speak against these atrocities and protect those who are in suffering in the name of our faith?

It is my appeal to my entire liberal muslim community to wake up, speak up and educate yourself. Changes need to be made to the certain Islamic laws and the interpretation of these laws. Just saying that it is a book of God that needs no changes is not enough. The words in the Quran can be translated & interpreted in many different ways, these subjective theories need to be interperted according to current times, so that we can stop living in the past. Blasphemy laws are definitely one of those laws that need to be completely abolished. It is only used to settle personal vendetta’s and nothing else. No one has a right to dictate what someone else says or thinks, a person’s opinion on how they feel about a certain faith or people is just that, their personal opinion and as long as it is not physically harming someone they should have a complete right to fully express it.

Happy Monday everyone. Hope you all had a fantastic weekend, our weekend was filled with lots of family time and ghostly train rides. Since the weekend was somewhat warm I took the liberty of wearing this wrap skirt without tights and the leather jacket just added the perfect amount of warmth. This skirt reminded me of a recent Balmain collection with bold yellow and fierce black. It is a perfect transition piece from fall to winter. I had a great time doing my hair for this post too. Believe it or not it was amazingly easy to do, I will definitely share more about the fun hair style in an upcoming post.

Clutch – Chanel (Like this by Natasha Couture $38 & by DVF

How to wear pleated maxi dress to...